On April 22, ubbu is joining children around the world to mark International Girls in ICT Day. With the goal of drawing attention to the critical need for more girls and women in the ICT sector, we created a special challenge: "Where are the women in tech?" 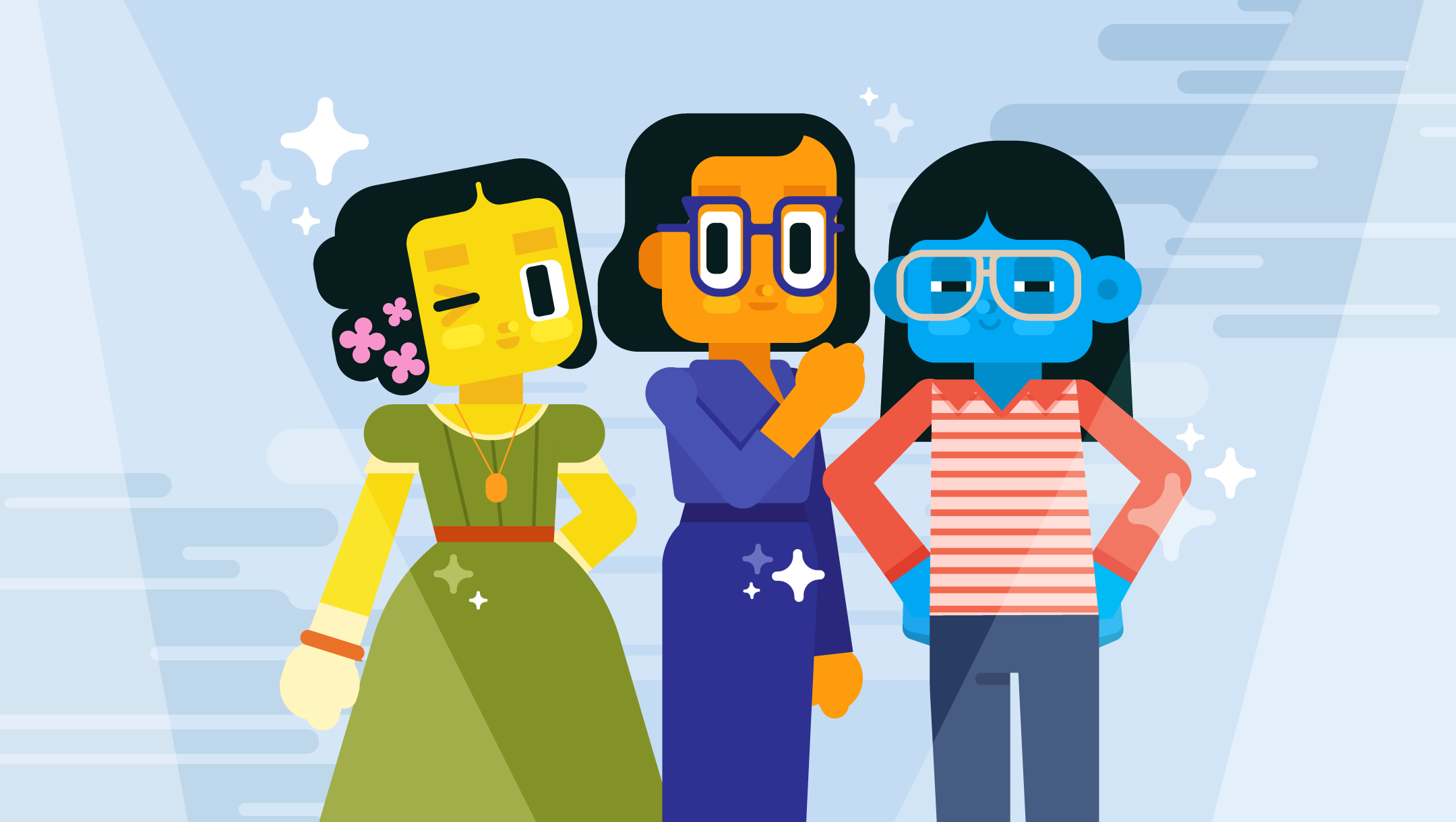 How to solve the "Where are the women in tech?" challenge

2. Research and write down the names of the all the historical women.

3. Pick your favorite and write out why do you think she's awesome.

4. Snap a picture of your completed sheet and share it on your social media with #girlsInICT and #ubbu hashtags!

Done with your challenge and want to continue learning more about computer science and coding?